Breaking Out of the Backyard Birding Bubble 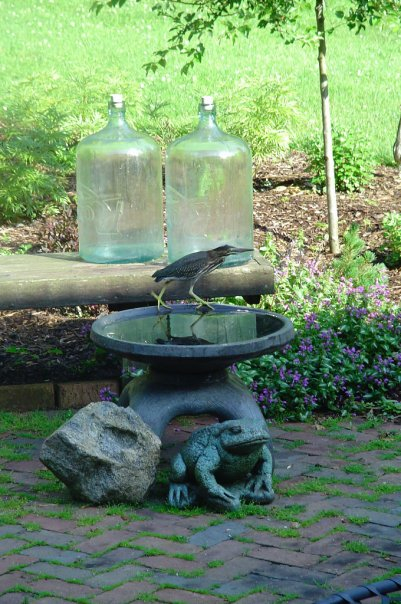 I recently broke out of my backyard birding bubble when I joined the volunteers at Western Great Lakes Bird and Bat Observatory. It took me a nanosecond to realize there were a lot of bird species that never crossed over my property line. In fact there were a lot of birds filling the skies and waters close to home that I’d never seen, but are probably common additions to the lists of most hard-core birders.

On December 7th, I joined WGLBBO’s Director, Bill Mueller, for a two hour birding expedition. It was the first bitterly cold, and very windy day, of the winter. Water on ponds began to freeze overnight which was the impetus for a spectacular mass exodus of all manner of birds. Nothing can warm the blood on a cold day like a flock of 250 Sandhills flying over the Forest Beach Migratory Preserve, followed a short while later, at Harrington Beach State Park, by a flock of 75 Snow Geese flying low - an electric blue sky above them. We were further rewarded, after a short walk down the path that leads to the bird blind used by Calvin Brennan, WGLBBO’s Waterbird Technician, with four Red-Throated Loons swimming in close to shore. Already beautiful to the naked eye, they were spectacular viewed through Bill’s scope.

Volunteers to organizations often receive far more than they are able to give. I chose to volunteer and become a “Friend” at WGLBBO because I am deeply interested in learning about, and supporting, the science that provides the foundational knowledge we must have to live in harmony with nature and be good stewards. WGLBBO’s monitoring and research projects contribute data that fills in a piece of the puzzle on a global scale, but of equal importance to me, is that their research is conducted close to our own backyards, thereby providing us with many opportunities to further contribute to both the “big and small picture” as Citizen Scientists. 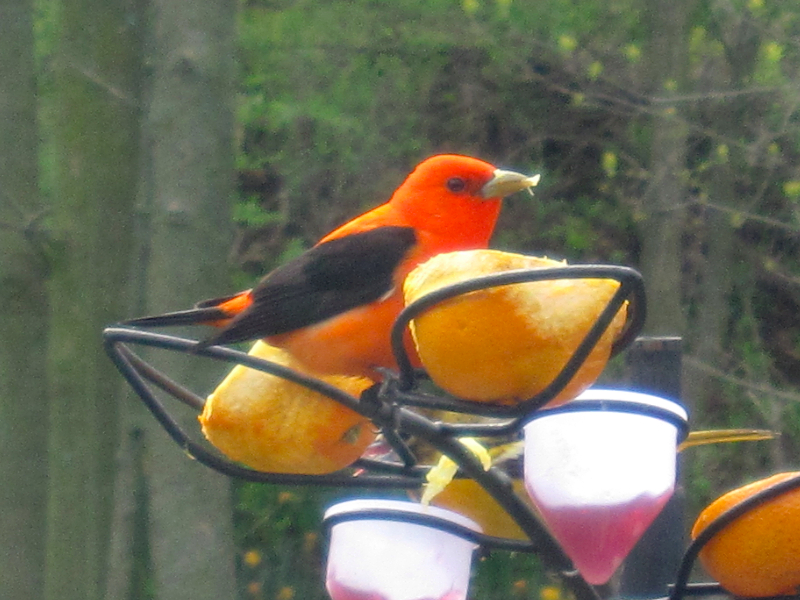