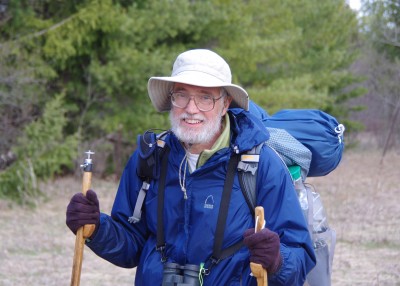 Each year, the Lakeshore Natural Resource Partnership holds “Lake Michigan Day” to recognize people, programs, community groups and businesses that go the extra step to protect and restore Wisconsin's Lake Michigan basin and its residents’ quality of life. Each year stakeholders meet to hear presentations on important issues and to honor “Champions of Conservation” for outstanding achievements related to restoring, protecting or promoting the lake.

This year’s Lake Michigan Day, held virtually, marked just the second time in LNRP’s 17 year history that a Lifetime Achievement Award was presented.  And its recipient was Bill Mueller, now director emeritus of the Western Great Lakes Bird and Bat Observatory. Read More Bill joined the Observatory staff in 2010 and succeeded its founder, the late Dr. Noel Cutright, former president of the Wisconsin Society for Ornithology and one of the state's leading bird conservationists, who died in 2013. Bill retired in 2019.

During his tenure, the Observatory grew into a highly respected independent non-profit research, education and conservation advocacy organization.

Due to the virtual nature of this year’s Lake Michigan Day, awards were presented in advance and recorded to be replayed during the Aug. 14 program.  Bill’s friends and family decided to surprise him with the award.  Shawn Graff, Observatory board member and Great Lakes regional vice president for the American Bird Conservancy, worked with Bill’s wife, Leah Klapperich, and daughter Hannah to catch Bill off-guard.

Hannah, who is in London advancing her theatrical career, made up a story about needing to visit her parents via Zoom to show them a new presentation she was working on.  Shawn arranged to ship the award to Leah in a way that would not arouse suspicion.  Leah and Shawn then began the process of inviting dozens of Bill’s family and friends to the virtual event.

While all guests were placed in a waiting room, Bill, Leah, Hannah and Hannah’s husband began the meeting.  Hannah explained to her father that a video would be starting soon.  Instead, Shawn interrupted the family meeting, causing Bill to think there was a scheduling problem with Zoom.  At that point Leah and Shawn let Bill in on the surprise and invited the 60+ guests into the call.

Bill was conservation chair for the Wisconsin Society for Ornithology from 2002 to 2012. He served on the steering committees of both the Midwest Migration Network, founded in 2014, and the second Wisconsin Breeding Bird Atlas, where since 2015 he led statewide training efforts that helped recruit more than 1,900 volunteers for five years of field work.

Bill also has been the driving force behind the creation of a network of Motus migration monitoring towers in Wisconsin. Under his leadership and with his collaboration, Motus towers were erected at Forest Beach, Camp Whitcomb Mason, Woodland Dunes Nature Center and Eagle Valley Nature Preserve. In 2020, additional towers were erected at the Milwaukee County Zoo and Madison Audubon’s Goose Pond Sanctuary.

In 2013, he walked 246 miles across the state of Wisconsin to increase awareness about bird conservation and to raise funds for the Bird Protection Fund of the Natural Resources Foundation of Wisconsin. He received a Migratory Bird Treaty Centennial Stopover Award in October 2016.

Bill has led by example, generously sharing his knowledge, passion and determination for bird conservation with anyone who had the good fortune to know him. Ryan Brady, conservation biologist for the Wisconsin Department of Natural Resources, sums this up well:

“You’d be hard-pressed to find anyone more hard working and passionate about bird conservation than Bill Mueller. His energy transcended his age, his knowledge was cutting edge, and his experience unmatched. Simply put, Bill got things done. And he did them not for himself but for the birds, the health of our environment, and to ensure that future generations might experience the simple yet necessary joys of nature.” 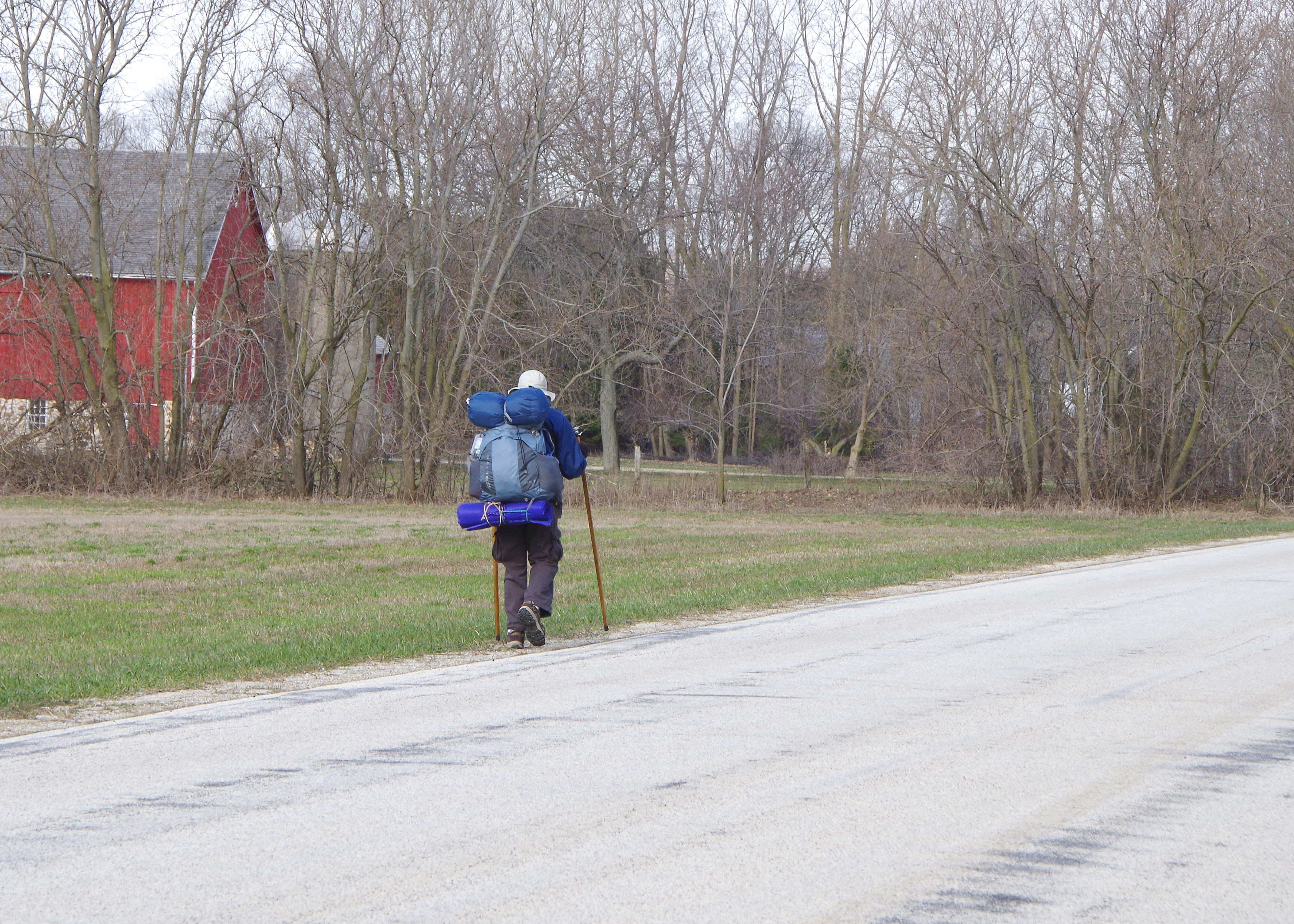